ASSITEJ Korea opened 2018 with our annual Winter Festival and presented twelve exciting and varied performances for young audiences. We also hosted the Korean Performing Arts Platform (K-PAP) 2018 during the festival. To introduce the Korean contemporary art scene to overseas experts, we held various events including a conference, a booth exhibition and showcase. We invited 25 international guests from 15 different countries.

First on the program of the K-PAP was the conference “Reality and Efficiency of World Arts Markets for Young People" held at the Artist House. We had three guest speakers with different specializations in the performing arts world.

The first speaker, Bebe De Soares, is the director of the Amazonas Network. She presented her work as a touring manager at Amazonas Network and the experience with the performing arts market as IPAY (International Performing Arts for Youth) in comparison to international festivals. She talked about the creation of FITA CHILE that had its first edition in Santiago de Chile and the expected impact in the Latin American landscape of work made for young audiences in their region. Following her first presentation, the second speaker, Shin-ah KIM, who is the director of International Relations division in Korea Arts Management Service talked about the shift in conditions of the art market and stressed the need to create a market that meets the needs and wants of the audience. The last speaker, Kil-jun LEE, who is the CEO of BRUSH Theatre talked about IPAY and his personal experience as a participant of the IPAY in 2014. He explained how they run programs and the importance of the role the Art Market plays in promoting shows. The presentation was followed by a question and answer session. All presenters did their best to share their experiences and interact with audiences. The conference was a very meaningful time to discuss about where the art market is going, what's new and what we need to be prepared for. 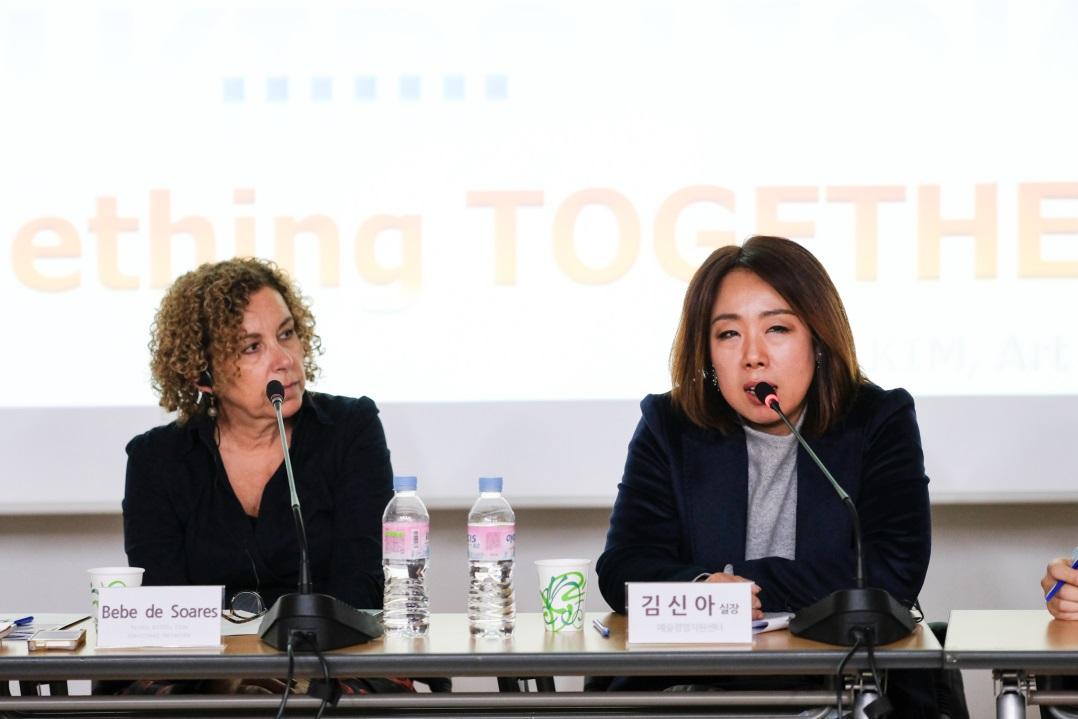 On the second day, the showcase was held in IEUM Center. Six theater groups were carefully picked to perform highlights of the piece on the stage. This performance contains over 20 minutes of highlights from the show. It also provided a more in-depth guide to each of their works and a chance to experience performances vividly.

To encourage Korean performing arts companies to develop inroads into overseas markets and promote cultural exchange among nations, we also held a booth exhibition introducing Ten Korean Theater groups, shedding light on their latest work, as well as their previous work. They made special effort to decorate their booth and the promoter of each group provided detailed information on the concept of their shows and terms of the agreement.

Diverse experts from directors to producers, artists, critics, and related personnel visited the exhibition to perform their research on the performances for children, including the ASSITEJ Winter Festival. This year's event attracted many visitors including 35 organizations in Korea.

As part of its focus on the arts scene in Asia, ASSITEJ Korea plans to continue programs dedicated to supporting Korean theatergroups in presenting their unique performing arts, as well as culture exchange programs with many international delegates. 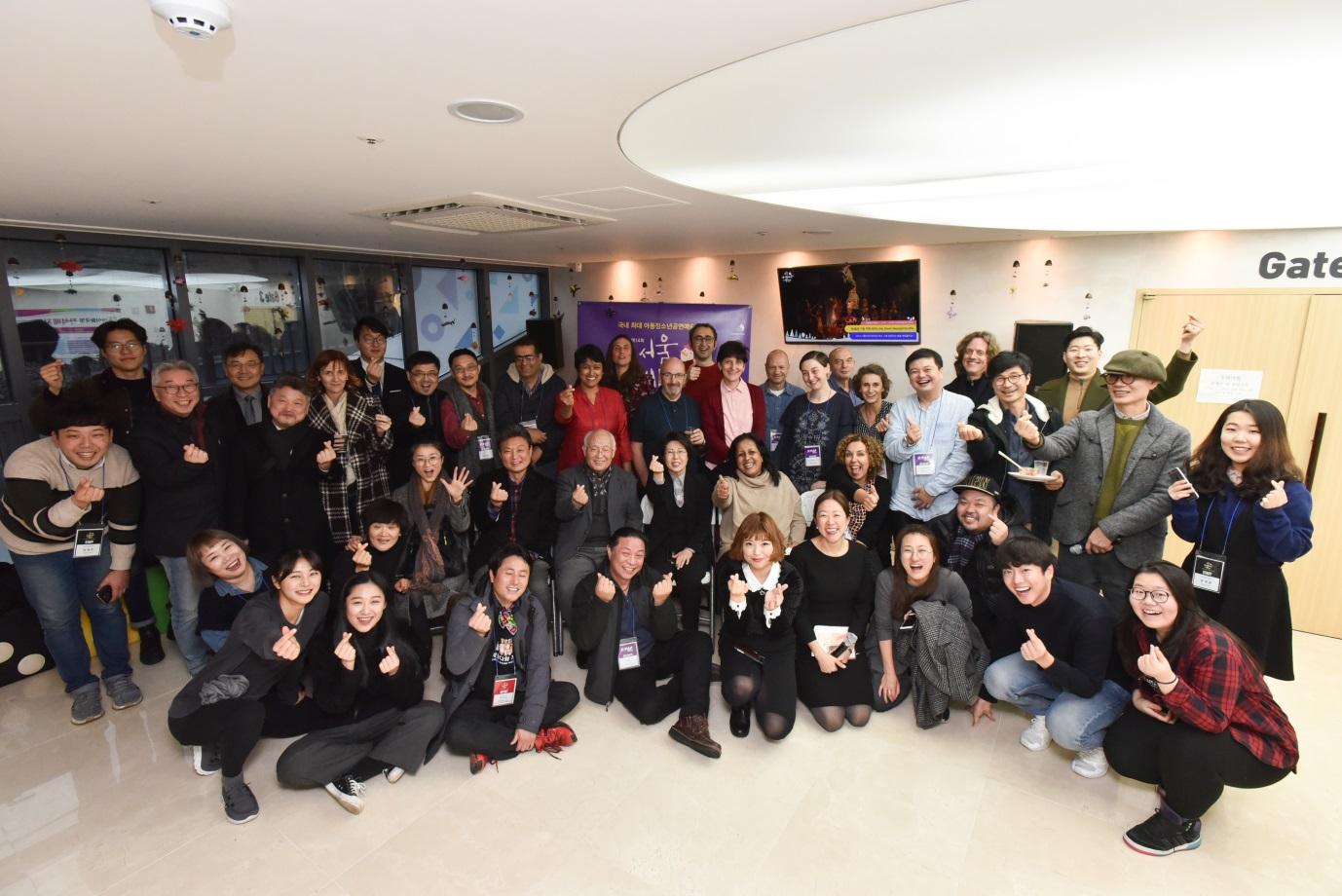 “Junk Flower" produced by MODL Theatre had the honor being given the "Grand Prize"/ "Best Play" of the 26th Seoul Children's Theatre Awards at Jongno Children's Theater on January 28. This performance was praised because its well-organized plot was perfectly married to the subject of the performance. The jury of the Awards gave a sincere compliment: "Solid story line was strong enough to closely communicate with audiences and provided an opportunity to look back on recent circumstances after leaving the theater." 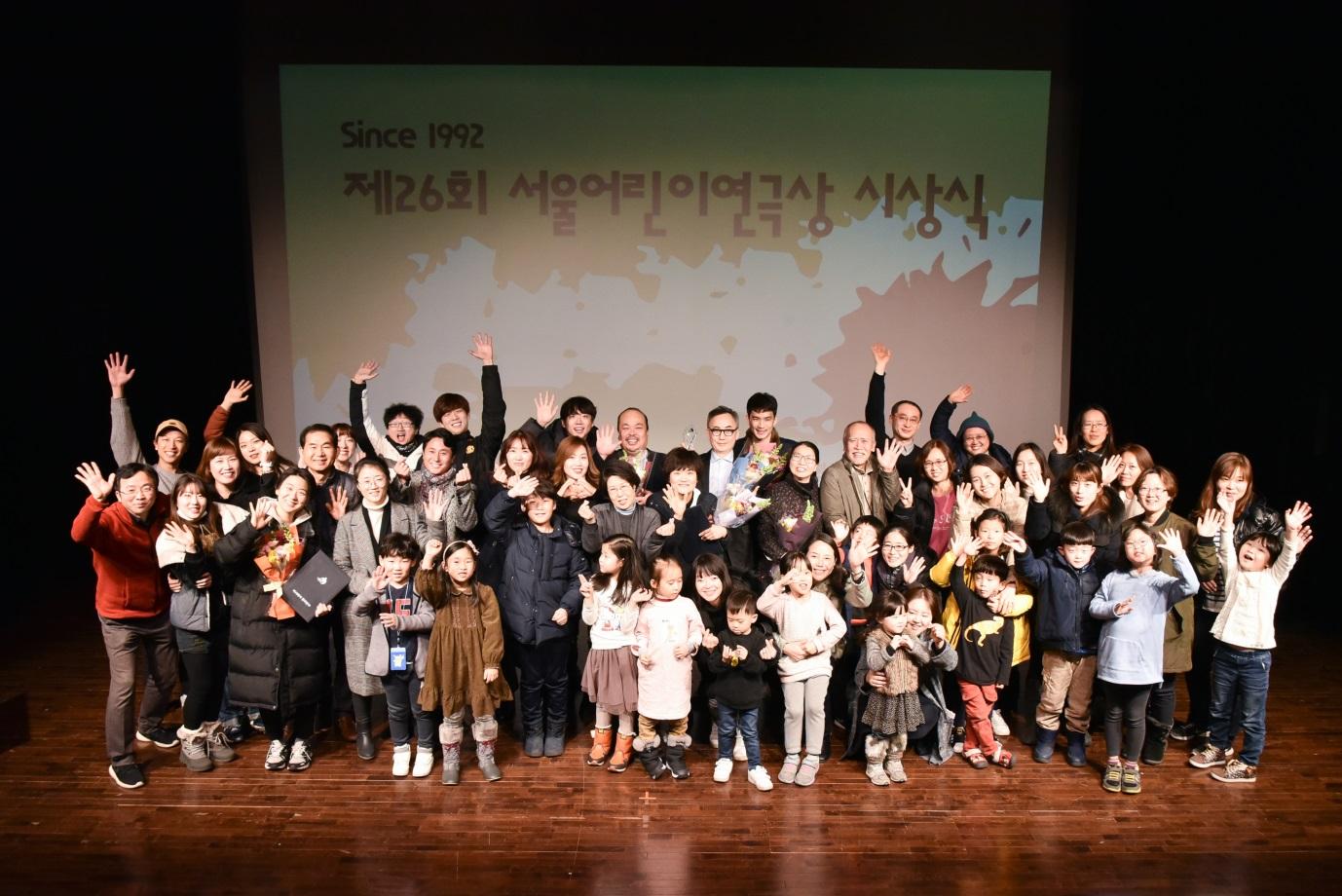