For the first time, ASSITEJ Artistic Gathering will happen in China during August 18-24, 2018, bringing together people from across the world to Beijing. While staying in one of the most unforgettable multicultural cities in the world, international theatre professionals will be given the opportunity to experience cultural and artistic practices from across China and the rest of the world.

The program of ASSITEJ Artistic Gathering 2018 will be released in middle of March. A unique and multi-cultural program will be proposed with a high proportion of works from across China, including international collaborations. Meanwhile, 18 productions from five continents around 10 countries including China, South Korea, Israel, The United States, Romania, Norway, Australia, South Africa, etc. will make more than 50 Performances and relative participatory events. ASSITEJ Artistic Encounters, theatre workshops, multi-cultural dialogues, symposiums, networking programs will also take place in many venues, from China National Theatre for Children, which is the only national theatre especially for young audiences to National Center for the Performing Arts; from Forbidden City Concert Hall, which is located next to The Palace Museum to The Chinese People’s Association for Friendship with Foreign Countries and other venues located in the center of Beijing. International participants will have a unique opportunity to experience typical Chinese culture as well as to engage with local communities.

Registrations to ASSITEJ Artistic Gathering 2018 will be launched towards the middle of March. All members of ASSITEJ, National Centers, Networks and Individual Members are welcome and encouraged to come to Beijing for this big event. 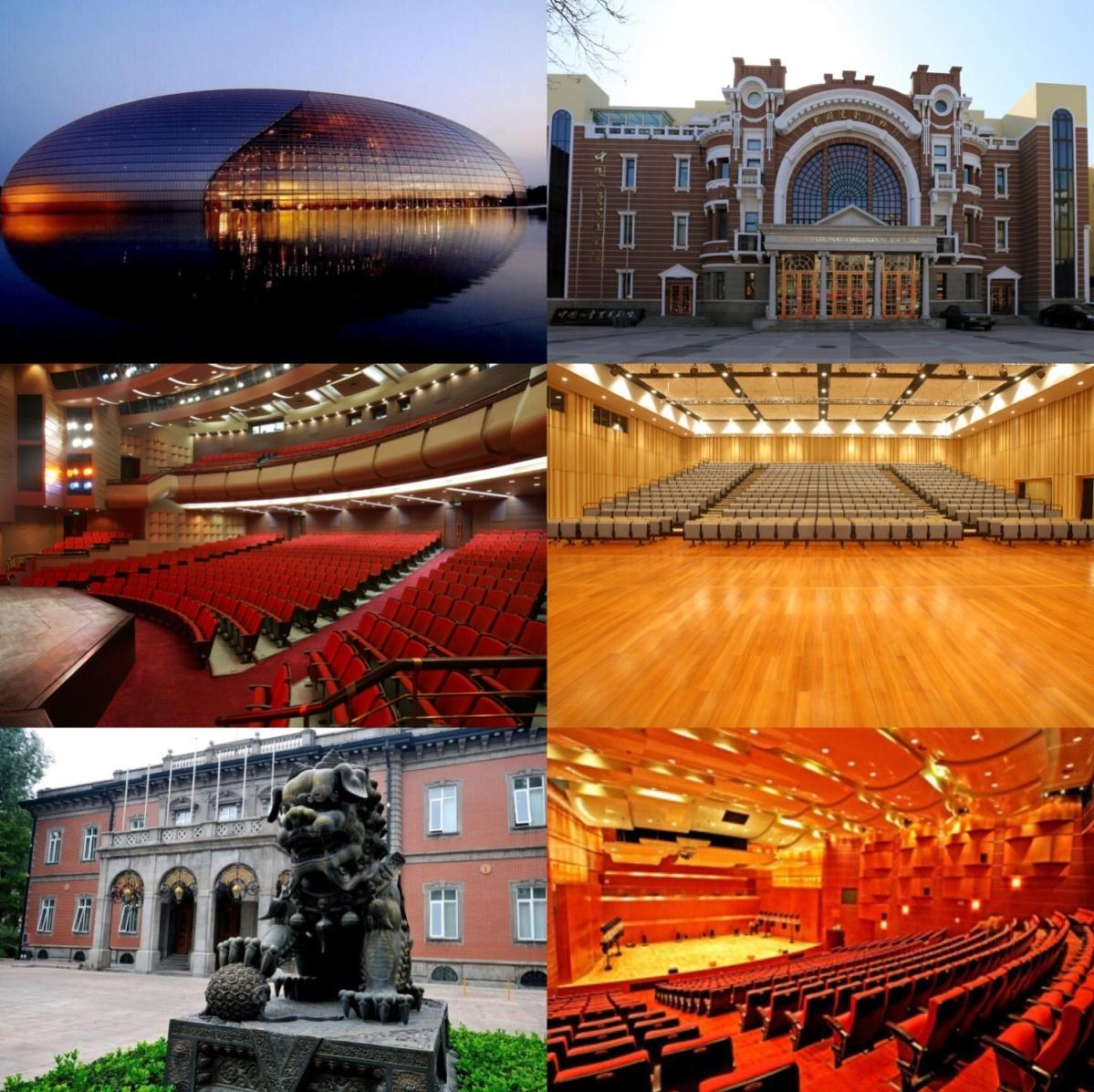